Manage stress with hypnotherapy in Brighouse within easy reach of Huddersfield, Halifax, Leeds and Bradford

Are you feeling constantly stressed and can’t relax? Hypnotherapy has been proven to be the extremely effective in helping people to manage stress and improve their health. Using hypnosis I will help you to learn the basics of relaxation and de-stressing techniques for a more healthy you. 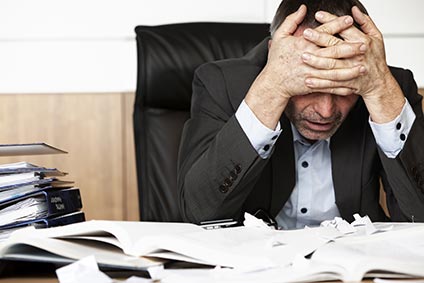 Relieve the pressure and improve your health

Excessive stress is very hard to live with and can impact very badly on health. Hypnotherapy will help with stress management by allowing you to enter and enjoy a deeply relaxed state, getting rid of tension and helping you see things more clearly along with possible solutions to problems. This will help to prevent stress and anxiety. Hypnosis can also help you to achieve various healthy lifestyle changes that can reduce the amount of stress you encounter in your life.

Using hypnosis I have helped many people to manage their stress by making them more relaxed, teaching them how to deal with stressful situations and helping them deal with problems in life. If you are struggling with stress please get in touch so you can work together to relieve the stress and improve your health and quality of life. I also offer hynotherapy for depression and hypnotherapy for anxiety and panic attacks.

Stress and stress related illness are responsible for absenteeism, costing businesses millions of pounds each year.

A new survey by the Samaritans (January 2007) found that more than a fifth of people in Yorkshire feel suicidal and are stressed, higher than any other region in the country.

The same study suggested around a third of people choose to drink to relieve stress and that a firth are stressed every single day.

Many say their sex lives suffer and they have arguments with their partners.

The main reason can be extra pressures this can be things like uncertainty, peoples jobs, redundancy, nagging worries, family pressures, divorce, promotion, bereavement, arrival of a baby, holidays, pressures and targets to be met.

Its well known that we are prone to catching infections when we are stressed. Other symptoms unclude unidentified pain, occasional blur, impotency, agitation, skin problems, IBS and lack of drive.